Double Review: Throne of Glass by Sarah J Maas and Something Strange and Deadly by Susand Dennard 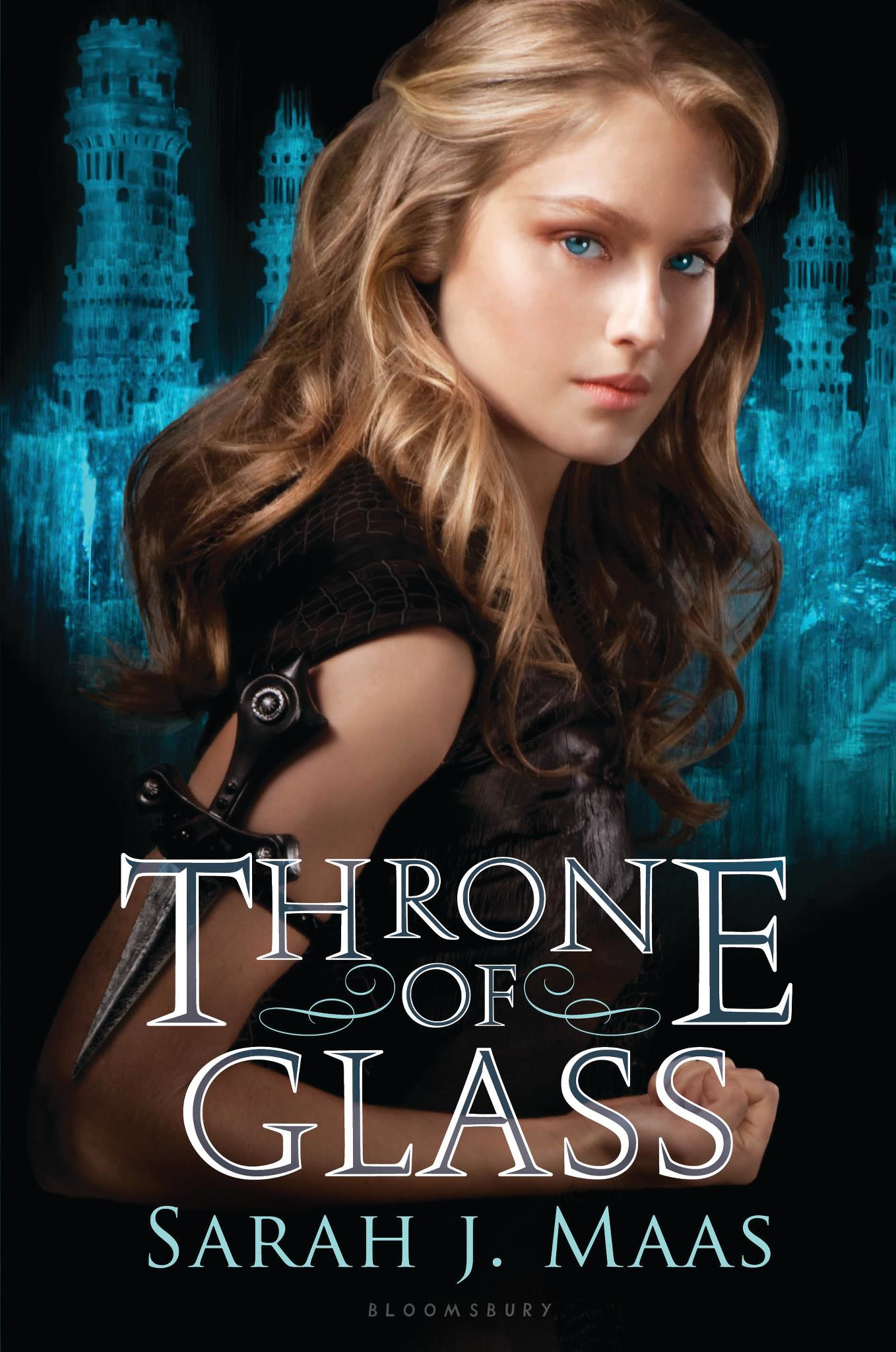 First off is Throne of Glass. I have to say, I loved it. It was wonderfully written and an amazing debut novel. I definitely didn't see the end coming. Which, coming from someone who can predict half the books she reads, is really something. The characters were well built, though the choice between the two guys was pretty easy.

The main character is Celaena Sardothien. She is the best assassin in the history of the world. I absolutely loved her character. And come on, who doesn't like a good ole fashioned assassin? She is very strong-willed and protects the people she cares about, which isn't many people. Over the course of the book, you find out about her past and the place she grew up. By the end, you'll be very impressed with her. She's well written and I know I couldn't not like her. I wish more had been revealed about her past buy the end of the book, but the author's probably saving it for the next one.

The plot is expertly weaved. The action is almost always there and, when it starts to feel like it isn't 'BAM!' more action. Secrets are revealed when you least expect it and get the best reactions in the world. I wholeheartedly give this book five stars.

Now for the second book. This book is called Something Strange and Deadly. In short, it is a Victorian zombie novel. I really enjoyed the book. It was a little predictable though. It almost feels like there are guidelines for YAF novels these days. If you've read enough books in the genre, you'll know what happens in half the book before you finish the first page (okay, maybe I'm exaggerating a little, it's more like the first chapter).

The main character is Eleanor Fitt. She lives in Victorian times, so she doesn't have much freedom, but will fight to get her way against men and women alike. She is very protective of her brother. She's looked out for him all her life. She does what she thinks (and is) right, which is all a reader can ask for in a book character. I am impressed with how well she is constructed and look forward to reading more about her.

The plot of the book is interesting. It isn't well done though. It is like many of the plots of other books I've read. I liked the book and the author kept it interesting. I give it four stars.

When magic has gone from the world, and vicious king rules from his throne of glass, an assassin comes to the castle. She does not come to kill, but to win her freedom. If she can defeat twenty-three killers, thieves, and warriors in a competition to find the greatest assassin in the land, she will become the King's Champion and be released from prison.

Her name is Celaena Sardothien.

The Crown Prince will provoke her. The Captain of the Guard will protect her.

And a princess from a foreign land will become the one thing Celaena never thought she'd have again: a friend.

But something evil dwells in the castle-and it's there to kill. When her competitors start dying, horribly, one by one, Celaena's fight for freedom becomes a fight for survival-and a desperate quest to root out the source of evil before it destroys her world.

Eleanor Fitt has a lot to worry about. Her brother has gone missing, her family has fallen into hard times, and her mother is determined to marry her off to any rich young man who walks by. But this is nothing compared to what she's just read in the newspaper-

The Dead are rising in Philadelphia.

And then, in a frightening attack, a zombie delivers Eleanor a letter... from her brother.

Whoever is controlling the Dead army has taken her brother as well. If Eleanor is going to find him, she'll have to venture into the lab of the notorious Spirit-Hunters, who protect the city from supernatural forces. But as Eleanor spends more time with the Spirit-Hunters, including the maddeningly stubborn yet handsome Daniel, the situation becomes dire. And now, not only is her reputation on the line, but her very life may hang in the balance.