So, I might have read the entire book while waiting to get into a restaurant for my dad's birthday. Yes, the wait was two hours, but STILL! This book was SO good! I started reading it, finished it at the dinner table, and was done before our food arrived. The characters drew me in, and while I want a tad more detail, otherwise, the book couldn't have been more perfect!

While the book was told from many points of view, the main character was Sarenah. Sarenah knew from page one that she wasn't human, heck, she'd been an angel, and a special one at that, for a few thousand years! That's right, Sarenah's an angel, and a kick-butt one at that! She's always done what she's told, but after the events at the beginning of the story, she starts to step out of the carefully lined box that she's lived in all her life. Sarenah was definitely a fun main character, and even though she had years of being supernatural under her belt, it still felt as if she was discovering herself.

The plot of this book was FAST! Something new was always happening, and I couldn't stop turning pages. The backstory of the characters was really interesting, and I honestly did not see it coming. The writing was superb! I loved being immersed in this story and can't wait for the next book. The surprises kept coming and coming, and by the end, my jaw was nearly on the floor in shock. Plus, the male protagonist Draco? Complete and utter swoon! Definitely check out this book, it is worth the read! I can't not give this book five stars!

A moment is all it takes. Even the strength of a devoted warrior angel is no match to the pull of love … or is it lust? Sarenah isn’t sure. She needs to see him again. The brief intensity between them was too powerful. It eats away at her mind, but why? The elements of the world seem to be telling her something isn’t right. There’s a secret no one wants Sarenah to know. Why can’t she remember things such as becoming an angel? What happened to her past? The protection of the light is about to cease, but her heart and mind repeat one word incessantly, one she cannot ignore … Draco.

The dark creature walked over to me, unusually close, the heat from his skin leaping onto mine. He held up his open palm. As if entranced, I placed my hand upon his and our fingers laced together. Suddenly the darkness of his eyes was illuminated with swirls of hypnotic colors circling each other in the very middle where his pupils should be.

I knew I shouldn't be here, shouldn't be touching this sinful creature, but I couldn't stop. His touch was hot with a passion I had never known before, yet so familiar. I was caught in a trap that I never wanted to get out of.

His other hand dug into my hair and jerked my head back, his breath hot on my neck, his eyes peering into mine.

“How many more, ma’am?” a fireman shouted out above the sirens.

The female just stood there in front of the smoldering shelter before her, both hands covering her face, ashen-filled tears falling from the edge of her jaw.

“Ma’am!” the fireman hollered out. “Who else are you missing?”

The wind changed directions. I looked up to see another angel passing by, carrying the breeze along with her. She raised her hand ever so slightly to wave. I nodded at her.

The fireman covered his nostrils with the inside of his arm as the wind carried the sultry smoke toward him.

The female seemed unaffected by the smoke. She just kept staring at that front door, her apprehension more of a focus now as she waited. “Two,” she finally replied.

“Did she say two?” another guy asked.

“Two?” he asked her again to confirm.

Never looking his way, she nodded. “My husband, he went back in for our oldest son.”

“Who are you?” I whispered, my chest heaving up and down from his firm grasp on my hair. My anger flared. I should kill him for putting his hands on me like that, but it felt so good.

He narrowed his eyes at me for a moment before answering, “Draco.”

He released me as I stood up straight, facing him. I knew who this strange creature was. I had heard about him on my travels. He was a solider of the dark, with strength witnesses marveled at. Most of the soldiers of the dark were cowards who slithered here and there with little, if any, common sense about their purpose or duty at hand. It was said that this Draco’s loyalty surpassed all others. But there was one other tidbit I had heard that was even more unusual. Those who worked with him, who were on the same side, seemed to like him. It was a concept unheard of for the dark side. Everyone was your enemy and everyone hated each other.

If I said my name, he’d know who I was as well, and he’d run away. My intrigue was far too deep to have him disappear just yet.

He smirked, a dimple forming in the side of his cheek.

Sara V. Zook is a paranormal/fantasy writer. She is the author of the Strange in Skin Trilogy and Clipped. She lives in Pennsylvania with her 3 small children and husband.

After being in the music and literary field for 12 years as an agent, in 2013 Wendy S. Chartier took her passion for books and formed her own publishing company, Planettopia Publishing, LLC. Wendy resides in the Texas hill country with her husband, David, and their furkids, Azriel and Sophie. 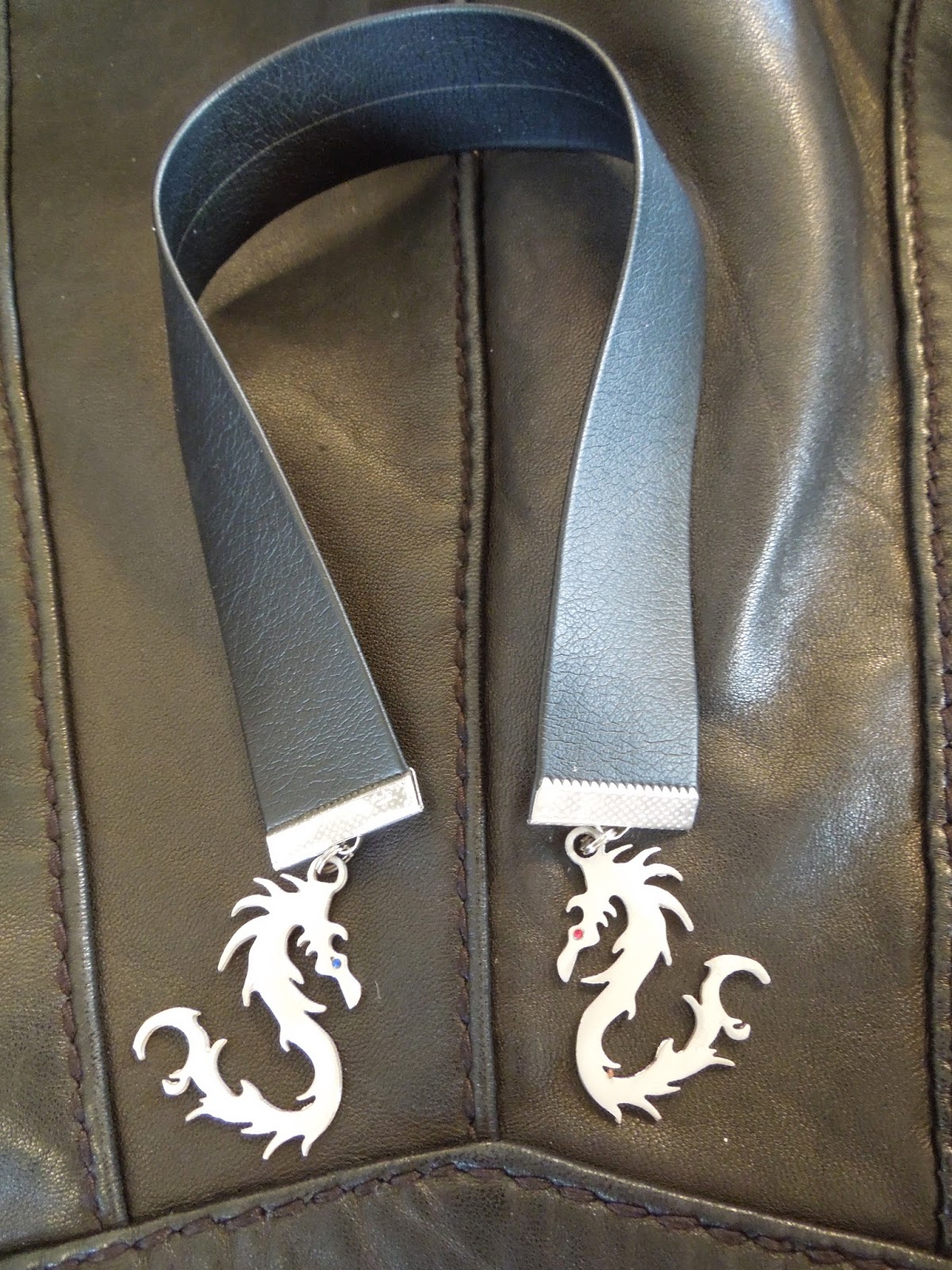