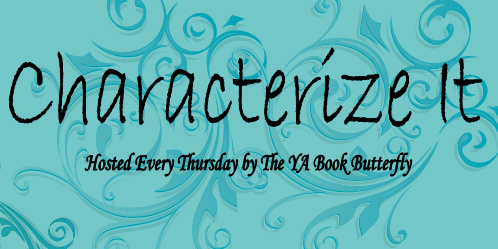 This week's theme is strong female secondary character who helps the lead female through adversary.

Oh, this one's a toughie! *looks at bookshelves* Got it! I pick Aphrodite from the House of Night series by P.C. and Kristen Cast. In the beginning of the story, Aphrodite is the mean girl to beat all mean girls. She isn't actually all that strong at first, but grows stronger. Over time, the main character, Zoey, realizes that Aphrodite isn't as bad as she once thought. Aphrodite doesn't sugarcoat things, which is very helpful. First, she is an adversary that Zoey feels the need to beat and, eventually, a friend.