I'm excited to be taking part in MEReadALot's Monarch Madness Blog Hop! I'm featuring Red Queen by Victoria Aveyard! I read the book in December, and let me say, it is AMAZING! In fact, you can go here to see my review!

But anyway, Red Queen rocks. It's so awesome, that I'm giving away a signed copy today! But first, if you haven't heard of read Red Queen, here's a little info. 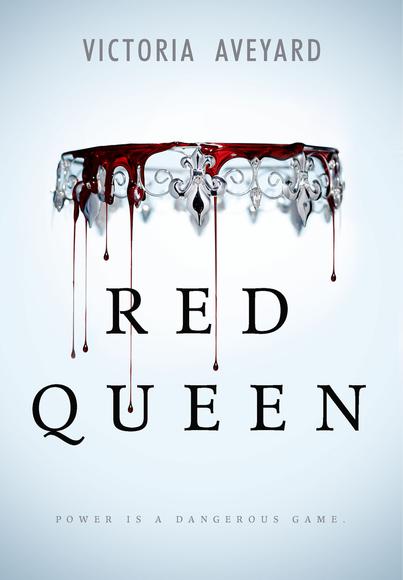 
To cover up this impossibility, the king forces her to play the role of a lost Silver princess and betroths her to one of his own sons. As Mare is drawn further into the Silver world, she risks everything and uses her new position to help the Scarlet Guard--a growing Red rebellion--even as her heart tugs her in an impossible direction. One wrong move can lead to her death, but in the dangerous game she plays, the only certainty is betrayal.

And don't worry, if you don't win, you can find Red Queen at all of these awesome sites!

Lastly, a little info on Victoria. You obviously can't get a book without making sure that the author's not a serial killer (btw, Victoria's not, I've met her. I know this)

Currently, Victoria is hard at work editing the second book in the series while pursuing other projects in publishing and screenwriting. She splits her time between Massachusetts, Los Angeles, Target, and Barnes & Noble.

And finally, what you've all been waiting for, the giveaway! I'm giving away ONE SIGNED ARC of Red Queen to a US resident! Plus there will be swag! Enter now!