Welcome to my stop on the Midnight Hour blog tour! Below I have some awesome teasers and a superb giveaway! Check back soon for my interview questions with CC Hunter herself!

Just because you think you might be in love with someone doesn’t mean you can’t admire another’s derrière.

When you lose your sister, you lose a part of yourself.

Love can make you do crazy things—like go on the lam with a guy wanted by the FRU.

If you can be anything, sometimes the hardest thing to be—is yourself.

Who knew that becoming a pink polka dotted elephant could save people you love?

Crawling under a dark, damp house with spiders and rodents is unpleasant, even when you’re a snake. 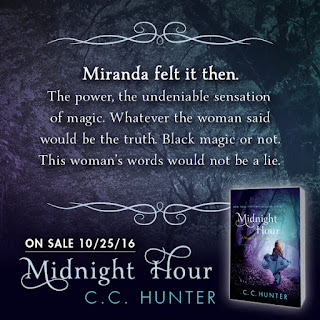 Being stuck between two guys is like being the white filling of an Oreo. And when you pull it apart, you’ll stick to only one wafer.

Sometimes the truth is sharp and jagged and can cut you.

Belief in yourself not only changes how you see yourself, but also how others see you.

Change can be both exhilarating and scare the crap out of you—all at the same time.

Some of us are born fighters and others need a little training.

Breaking up is hard to do!

There is a girlfriend code of ethics that shouldn’t be broken. 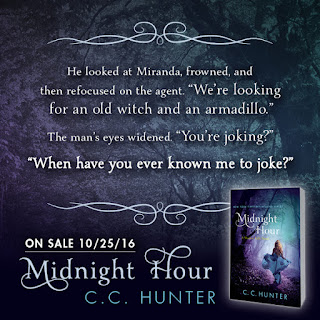 Parents makes mistakes, some of them are forgivable.  Others should have never become parents to start with.

Sometimes when someone says they are there to help you, it’s hard to believe—especially if it’s an armadillo.

Becoming who you need to be is sometimes more about accepting who you are.

Our decisions, the paths we think we should take are often paths that our parents guided us to follow.

Sometimes we need to stop and listen to our own hearts to know which road to take.

Sometimes the irritating tension between two people can end up to be a different kind of tension--one that involves the heart.

Sometimes the hardest thing to forgive someone is when someone you love puts themselves in a dangerous situation.  But sometimes when we do put ourselves in danger, we’re doing to save the same person who will likely never forgive us. 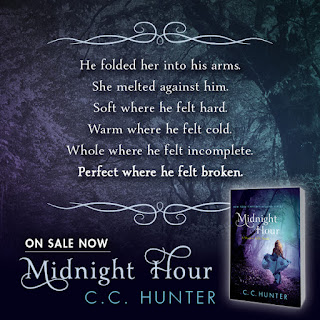 Even in the supernatural world, men are from Mars and women are from Venus.  We will never quite see things the same way, but it’s a lot of fun trying.

No matter terrible or horrific things stem from family linage, you don’t have to follow that path.  The sins of our fathers are not our sins to bear.  Our destinies are our own.

There is almost nothing that can’t be solved at a round-table-diet-coke discussion.

Graduation means saying goodbye. Graduation means leaving pieces and parts of our past behind.  But it is a passage that we must take in one of the first steps into adulthood.

If you don’t talk about problems in your relationship, they can fester.

Relationships are alive, they need to be fed, watered and given TLC to continue to flourish.

When you have to fart, make sure you sit next to a dog you can blame. 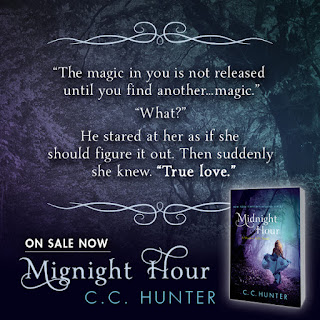 There is such thing as the perfect apology.

Sometimes the people you respect don’t deserve it.  Sometime people use their status and power for their own good, or for the good of evil.

The past is meant to be overcome.  Holding on to hatred and grievances will keep you from finding the best future.

When one window is locked, use another.  But be prepared to face a pissed off vampire protecting her friend who purposely locked that window.

Ghost are a real B with an itch to deal with, but most of the time, they are there to save the day.

Sometimes it’s the most unlikely friends who can help save you.

Even when someone you love dies, you don’t give up.  You never, ever give up! 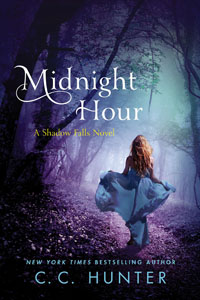 After captivating millions across the globe, the Shadow Falls saga reaches its final-and most unforgettable-chapter yet! Prepare to fall in love all over again...

Being a dyslexic witch is a curse in itself, but Miranda Kane's time at Shadow Falls has helped her harness her magical powers. Now, just as she's finally mastered them and is preparing to graduate with her friends, a near-death experience threatens to ruin it all.

Miranda awakens in the hospital with a mysterious tattoo that no one can explain. As she struggles to make sense of it - and questions her feelings for a certain irresistible shape-shifter and a hot new guy - the strange markings begin to spread all over her body, leaving her desperate to find answers. But before she can solve that problem, a new one arises: her sister is missing.

Has her sister been kidnapped? Miranda will risk her life to find out. Will she live to share the day she's worked so hard for with her friends? When the clock strikes midnight, will Miranda make it to her graduation at Shadow Falls?

You Can Find it At:
Amazon
Barnes & Noble
iBooks
Kobo

Macmillan is running an awesome giveaway for some Midnight Hour swag! Go to the link to see how to enter!