A Shot at Normal by Marisa Reichardt: Interview and Giveaway!

I am so excited to have a special guest on the blog! Marisa Reichardt, author of the new book A Shot at Normal, is here today to answer a few questions! I absolutely loved A Shot at Normal, and think you should read it to! Already timely with its conversations involving the anti-vaxxer movement, it's even more relevant now that we're in the middle of a global pandemic and vaccination campaign. And make sure to read to the end, as Marisa has graciously offered to sponsor a giveaway for a copy of A Shot at Normal! 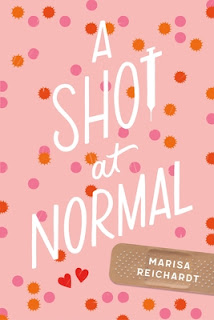 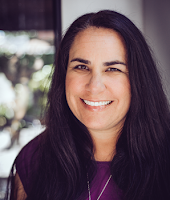 Marisa Reichardt is the critically acclaimed author of the YA novels UNDERWATER, AFTERSHOCKS (2020), and A SHOT AT NORMAL (2021). She has a Master of Professional Writing degree from the University of Southern California and dual degrees in English & American Literature and Creative Writing from UC San Diego. Before becoming a published author, Marisa worked in academic publications, tutored high school students in writing, and shucked oysters. These days, you can probably find her huddled over her laptop in a coffeehouse or swimming in the ocean.
You Can Find Her At:
Website
Goodreads
Twitter
Facebook
Instagram
Giveaway: 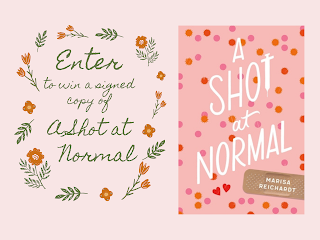