This page is for books that I've read in 2015 only! There will be two different sections. One will be Best Reads of 2015, which is just my favorite books that I've read this year. Books will be added to this as the year goes on. And the other category is Most Anticipated Books of 2015, which are the books that are coming out this year that I'm looking forward to. There is no particular order in which these are placed besides when read and when released. The lists will be updated as the year goes on. I will mark books I have ARCs of and books that I am most excited for.

Dead of Winter by Kresley Cole, third The Arcane Chronicles

All That Burns by Ryan Graudin, sequel to All That Glows

The Secrets of Attraction by Robin Constantine, companion to The Promise of Amazing

Crash by Eve Silver, final book in The Game trilogy

Frostfire by Amanda Hocking, first book in The Canin Chronicles

Fairest by Marissa Meyer, 3.5 in The Lunar Chronicles 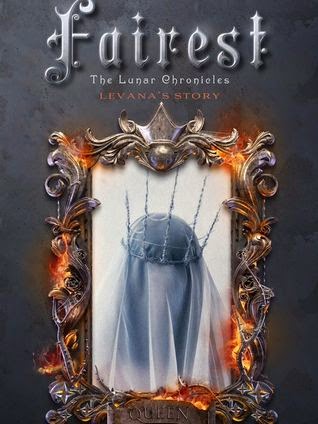 The Ruby Circle by Richelle Mead, final book in the Bloodlines series

The Shadow Cabinet by Maureen Johnson, third book in the Shades of London series

None of the Above by L.W. Gregorio, standalone

Until the Beginning by Amy Plum, sequel to Until the End

The Return by Jennifer L. Armentrout, spinoff to the Covenant series

Welcome to the Shadowhunter Academy by Cassandra Clare and Robin Wasserman, first in Shadowhunter eBook series

The Heir by Kiera Cass, book four in the Selection series

Lock and Mori by Heather Petty, first in series

Nowhere But Here by Katie McGarry, first in new series

A Madness So Discreet by Mindy McGinnis, standalone

What You Left Behind by Jessica Verdi, standalone

Queen of Shadows by Sarah J. Maas, fourth book in the Throne of Glass series

The Iron Warrior by Julie Kagawa, final book in The Iron Fey: Call of the Forgotten series

Untamed by A.G. Howard (December 15, 2015), companion to the Splintered series

Nothing But Shadows by Cassandra Clare and Sarah Rees Brennan (May 19, 2015), book four in Shadowhunter ebook series 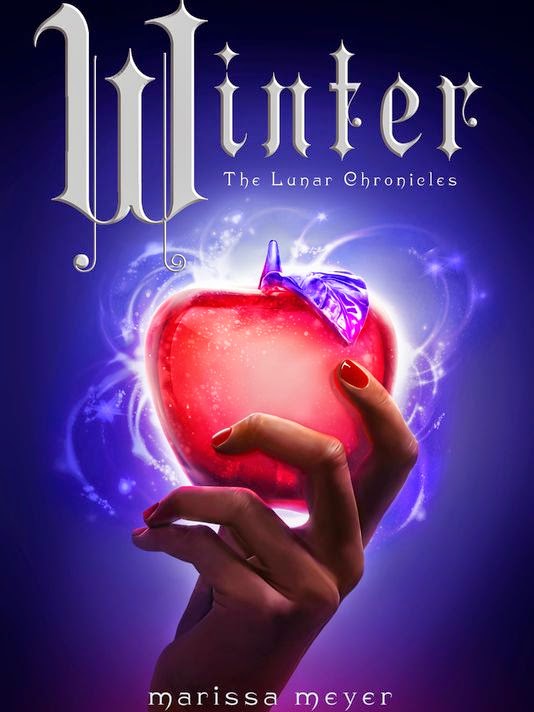 Crimson Bound by Rosamund Hodge (May 5, 2015), companion to Cruel Beauty

Midnight Dolls by Kiki Sullivan (September 1, 2015), sequel to The Dolls

Firewalker by Josephine Angelini (September 1, 2015), sequel to Trial by Fire

Hello, Goodbye, and Everything in Between by Jennifer E. Smith (September 1, 2015), standalone

A Mad Zombie Party by Gena Showalter (September 29, 2015), fourth book in the Alice in Zombieland series

Six of Crows by Leigh Bardugo (October 6, 2015), first book in spinoff of Shadow and Bone series