Today's the day everyone! Today is Tween 2 Teen Book Reviews second blogoversary! We still have a few more events coming up, but I would like to thank all the authors and bloggers that helped to make this event possible! This time last year, the blog was fairly tiny. Heck, I posted the blogoversary post a day late!

So grab your party hats, here's some cake, dance like crazy, and let's get this party started!

I have made so many friends in this community, and I would like to take a second to thank Sara V. Zook, Nova @ Out of Time, Wendy Higgins, Alison Kemper, Chloe Jacobs, Jessica @ Fly to Fiction, Nikki @ Fiction Freak, and SO SO SO many more! I couldn't have done it without you!

I the next year, I hope to get another blogger. She's very excited, and *might* start soon. We're not sure yet. The school year gets busy for both of us, but we hope that between the two of us, we might get more posts done.

This year has been a huge success. The blog has had:

Plus so much more!

This year has been loads of fun. There have been times when I've forgotten to post for a week. Others where I post every day. A few highlights of the year were meeting authors such as Kasie West, Kiera Cass, and Megan Miranda. I attending my first conference! LeakyCon was so much fun, and there are tons of pictures on the Facebook page!

This fall, only more fun things await. I'm going to get to meet Kami Garcia, Margaret Stohl, Marie Lu, Robin LaFevers, and Lauren Kate, just to name a few! I run and am part of a bunch of book clubs and various local indies and at the library! Plus, there are a ton of exciting fall releases. Here are a few to get you as pumped as I am.

Isla and the Happily Ever After by Stephanie Perkins (August 14, 2014), final book in the Anna and the French Kiss trilogy

Heir of Fire by Sarah J Maas (September 2, 2014), third book in the Throne of Glass series

Trial by Fire by Josephine Angelini (September 2, 2014), first book in the Worldwalker trilogy 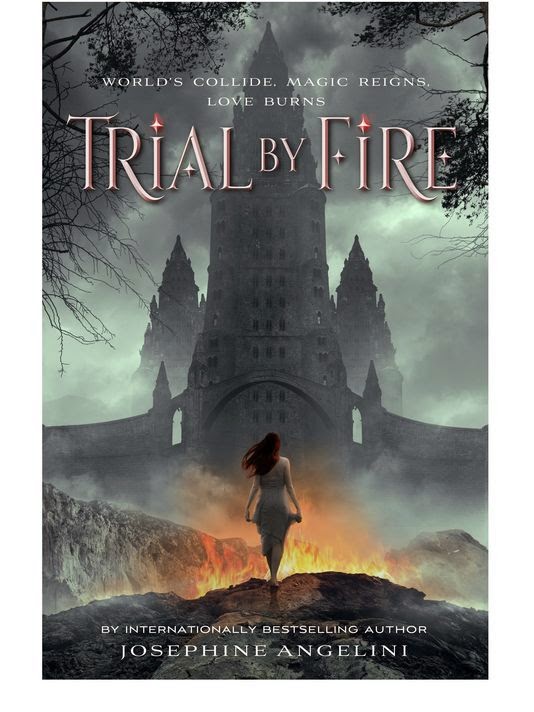 In the Afterlight by Alexandra Bracken (September 15, 2014), final book in The Darkest Minds trilogy

The Queen of Zombie Hearts by Gena Showalter (September 30, 2014), third book in the Alice in Zombieland series

The Fine Art of Pretending by Rachel Harris (September 30, 2014), first in series

Here are just a few of the tons of books coming out this fall! Make sure to keep an eye on the blog for various blog tours, etc!

I'm giving away a ton of stuff this time around! If this is your first time checking out the celebration, make sure to check out the other posts, because many of them have international giveaways!

Unhinged by A.G. Howard (US)
A.G. Howard Swag (INT)
The Selection by Kiera Cass (US, Signed)
With All My Soul by Rachel Vincent (US)
The Caller by Juliet Mariellier (US, ARC)
Keep Holding On by Susane Colasanti (US)
Science Jam by Glenn Murphy (INT)
Various Swag (INT)