Book Blitz: Memories of a Different Future by David Pandolfe 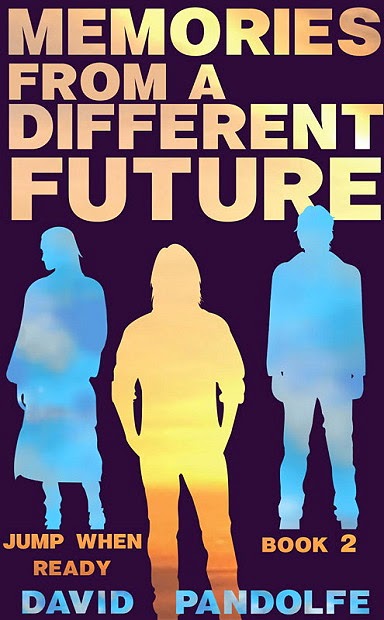 For Nikki, it feels like no time has passed since they rescued Henry’s sister from her abductors. After all, in the in-between realm, time is completely different than for those still “living.” Even though it’s been almost twenty years, only lately has Nikki started crossing between realms again. She’s been checking on Ian—the person they knew as Curtis before he jumped into a new life. Nikki hasn’t admitted it to the others but she’s been curious. Could Ian’s life really be as good as it seems? Can she find the courage herself to try the other realm again despite what happened last time?

When Nikki suddenly starts receiving ghostlike visits from Curtis—all these years since he returned to the physical realm—she can’t imagine how it’s possible. She also realizes it has to mean something serious. Nikki soon learns that, three days from now, an incident on Earth will end Curtis’s new life. Now, Nikki, Henry and Jamie must find a way to alter the outcome of a future event only they know will take place. They’ll also have just minutes to make that happen. Otherwise, Curtis is going to die again, taking with him any hope Nikki and her friends had for starting over.

You Can Find it At:
AMAZON

David Pandolfe is the author of three novels, Streetlights Like Fireworks, Jump When Ready and Memories From A Different Future (Jump When Ready #2). His short fiction has also appeared in literary reviews.

While he's still writing about himself in third-person, David should probably also mention that he lives outside Richmond, VA, with his wife, two kids and a dog who's terrified of thunder (not the best situation since it thunders from spring until fall in Richmond). 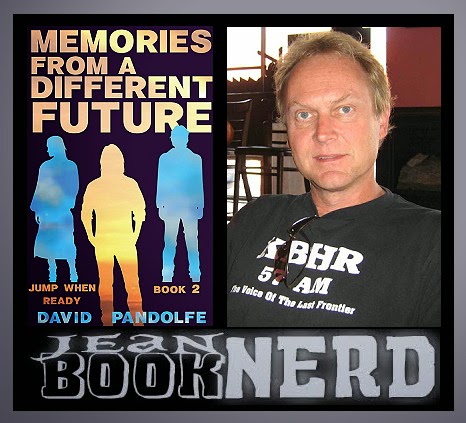