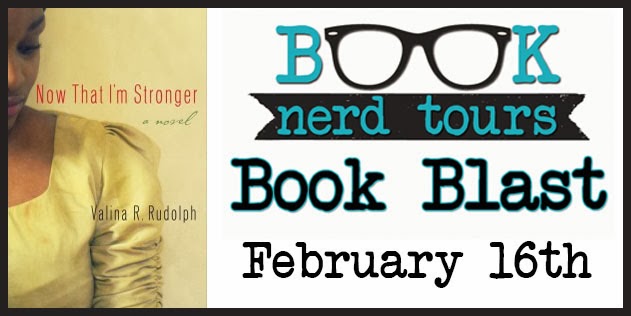 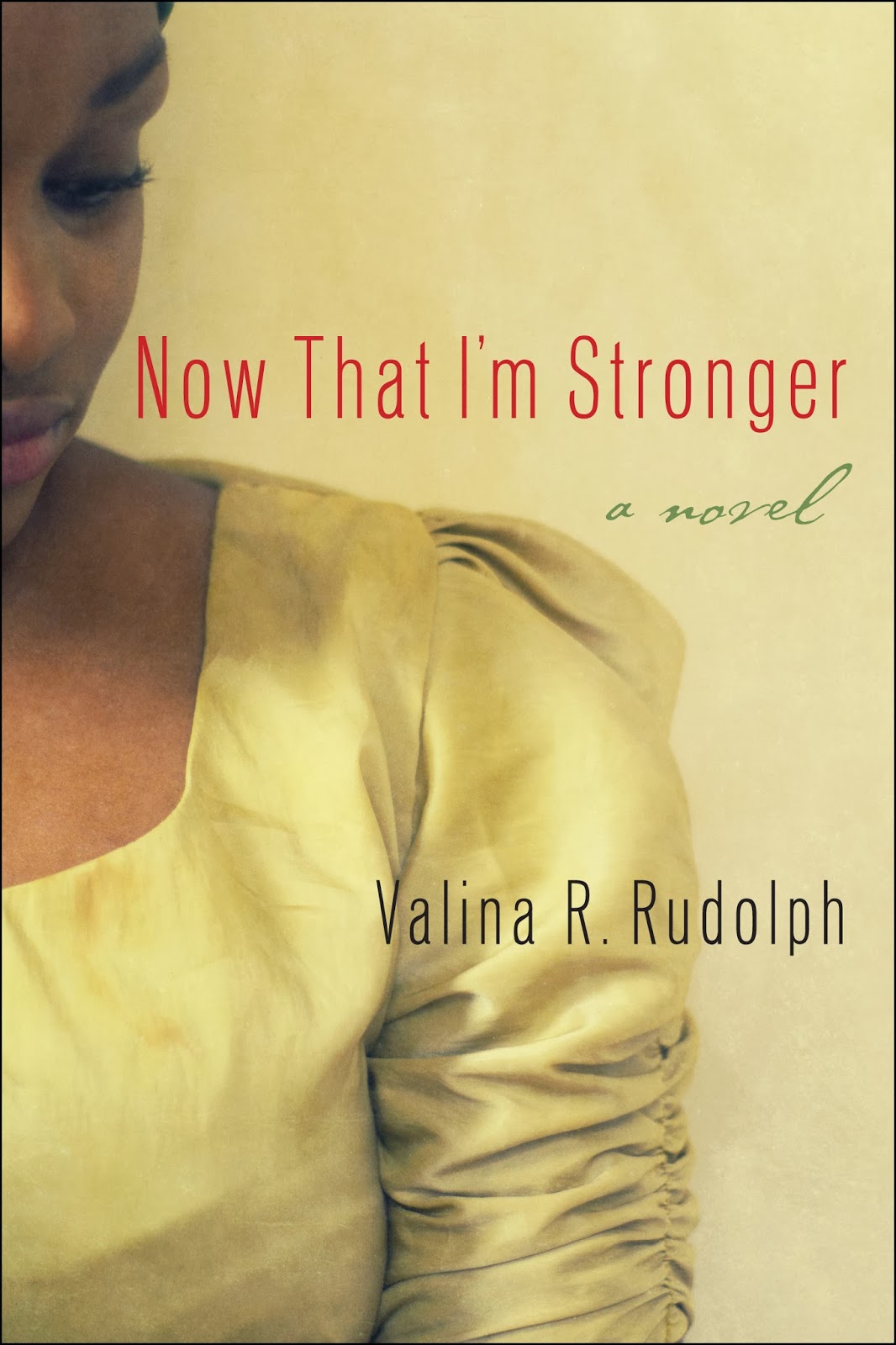 What Would You Do If, In One Moment, You Learned Your Entire Life Was A Lie?

"I did it." These three words, uttered by Brianna's father, changed her life forever. Confident in her father's innocence, Brianna had been convinced that the jury had made a mistake. Instead, with her father's admission of guilt, everything she believed to be true is suddenly called in to question.


Heartbroken and confused, Brianna sets out to find out the truth about her past. But what she discovers is more than she could have ever imagined. From the aunt who helped raise her to the new love in her life, it seems as though everyone in her life has a secret agenda. Shattered a little more by each revelation, Brianna finds herself alone with no one to trust.

Now That I'm Stronger invites you along on Brianna's journey as she courageously uncovers the truth about her past and finds the strength to embrace her future.

Valina Rudolph knew two things from a very young age: she wanted to be a lawyer and she loved to write fiction. She attended John Jay College in New York City, where she majored in Legal Studies and English and she received her law degree from Hofstra Law School. Rudolph currently works as an attorney in New York City. Her love of fiction writing has never waned and Now That I’mStronger is her debut novel. Rudolph lives in Far Rockaway, New York with her husband. 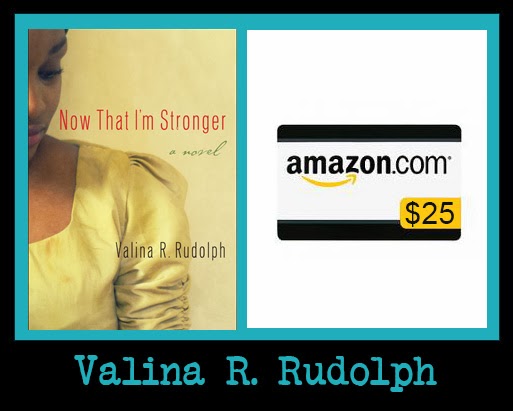