This week I'm featuring Unforgotten by Jessica Brody! Unforgotten is the sequel to Unremembered. The main character is genetically engineered to be, well, perfect. After the cliffhanger (quite literally) ending of Unremembered, I have been dying to get my hands on Unforgotten. Plus, I simply can't wait for more of the romance! 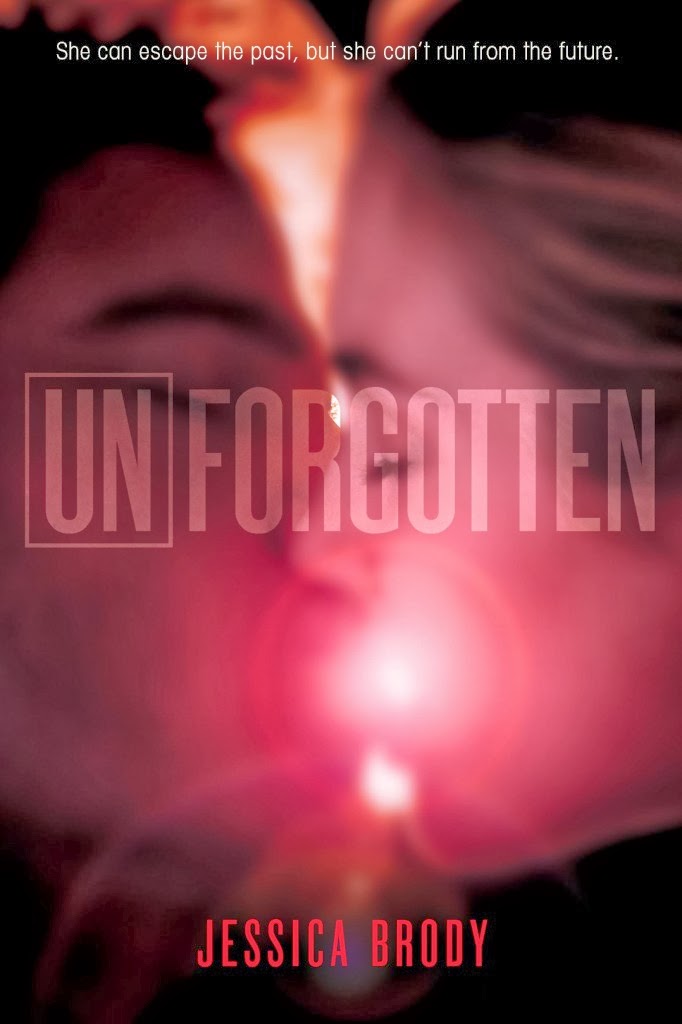 Some memories are better left forgotten…

After a daring escape from the scientists at Diotech who created her, Seraphina believes she is finally safe from the horrors of her past. But new threats await Sera and her boyfriend, Zen, at every turn as Zen falls prey to a mysterious illness and Sera’s extraordinary abilities make it more and more difficult to stay hidden.

Meanwhile, Diotech has developed a dangerous new weapon designed to apprehend her. A weapon that even Sera will be powerless to stop. Her only hope of saving Zen’s life and defeating the company that made her is a secret buried deep within her mind. A secret that Diotech will kill to protect. And it won’t stay forgotten for long.

Packed with mystery, suspense, and romance, this riveting second installment of Jessica Brody’s Unremembered trilogy delivers more heart-pounding action as loyalties are tested, love becomes a weapon, and no one’s memories are safe.