I'm so excited to help reveal the cover of Deadly Mates by Ashley Stoyanoff!

Jade never thought she’d embrace being a werewolf, but after having accepted her new role as alpha female of Dog Mountain’s pack, she finds herself doing just that. She’s training with the enforcers and learning to use the alpha within her to her advantage. And for the most part, Jade is content, well at least with her training she is.


But Dog Mountain is a small town with big problems. The new alpha pair is divided, splitting the already unstable pack with them, and to make matters worse, Jade’s father is on his way home. Except Jade’s father and his twisted pack of werecourgars aren’t the only threat.

When Aidan brings in a new set of enforcers to weed out the problems within the pack, Jade is forced to delve into the center of the issue. She soon realizes that she is the indirect cause of the uneasiness within the pack, and if Jade doesn’t fix it, she’ll lose everything, even Aidan.

Want a teaser? What about a giveaway? Keep reading ...

“Does it hurt?” I asked, and then swallowed hard. I lifted my hand and dabbed at the blood, wiping it away as best I could. “I hope it does. You’ve ruined everything.” Even though I said the words, they held no meaning. My voice was weak, straining against an onslaught of emotion blooming within my chest.
“No,” he grunted. “It’s already healed.” He grabbed my wrist, holding my shaking hand still. “I did what was needed. You’re not staying here any longer, Jade. This little game you’re playing ends now. I’m taking you home, where you belong.”
I clucked my tongue and dropped my gaze. More butterflies surfaced in my belly and I breathed, “This is where I belong.”
“Look me in the eyes and tell me that,” he said. When I didn’t lift my head he chuckled, a deep rumble that turned my knees to mush. “You can’t, can you?”

And now it's time for the giveaway ... 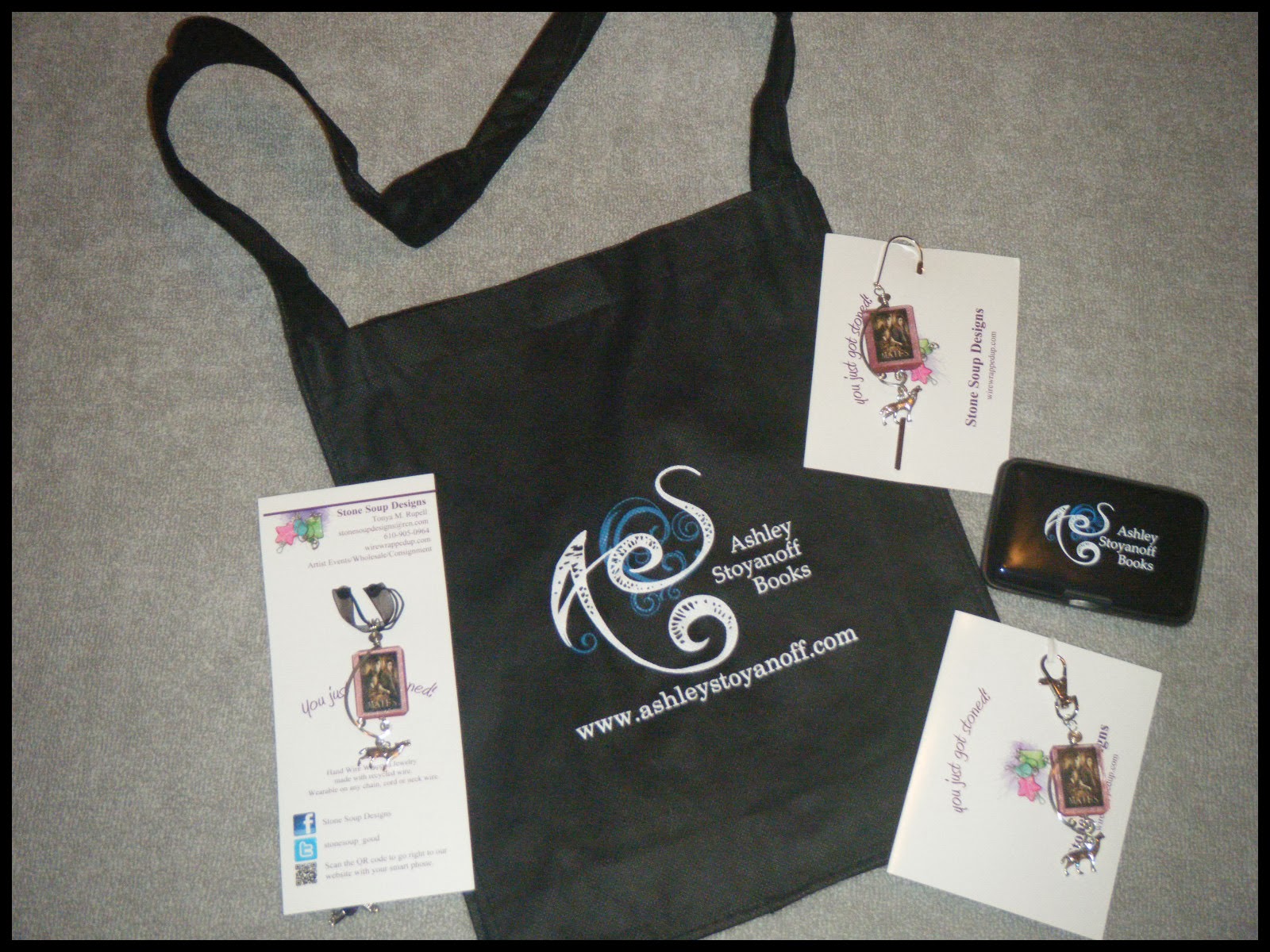 Ashley Stoyanoff is an author of paranormal romance books for young adults, including The Soul's Mark series and the Deadly Trilogy. She lives in Southern Ontario with her husband, Jordan, and two cats: Tanzy and Trinity. In July 2012, Ashley published her first novel, The Soul’s Mark: FOUND, and shortly thereafter, she was honored with The Royal Dragonfly Book Award for both young adult and newbie fiction categories. An avid reader, Ashley enjoys anything with a bit of romance and a paranormal twist. When she’s not writing or devouring her latest read, she can be found spending time with her family, watching cheesy chick flicks or buying far too many clothes. Ashley loves hearing from her readers, so feel free to connect with her online.