Cover Reveal: Perfect For You by Ashelyn Drake 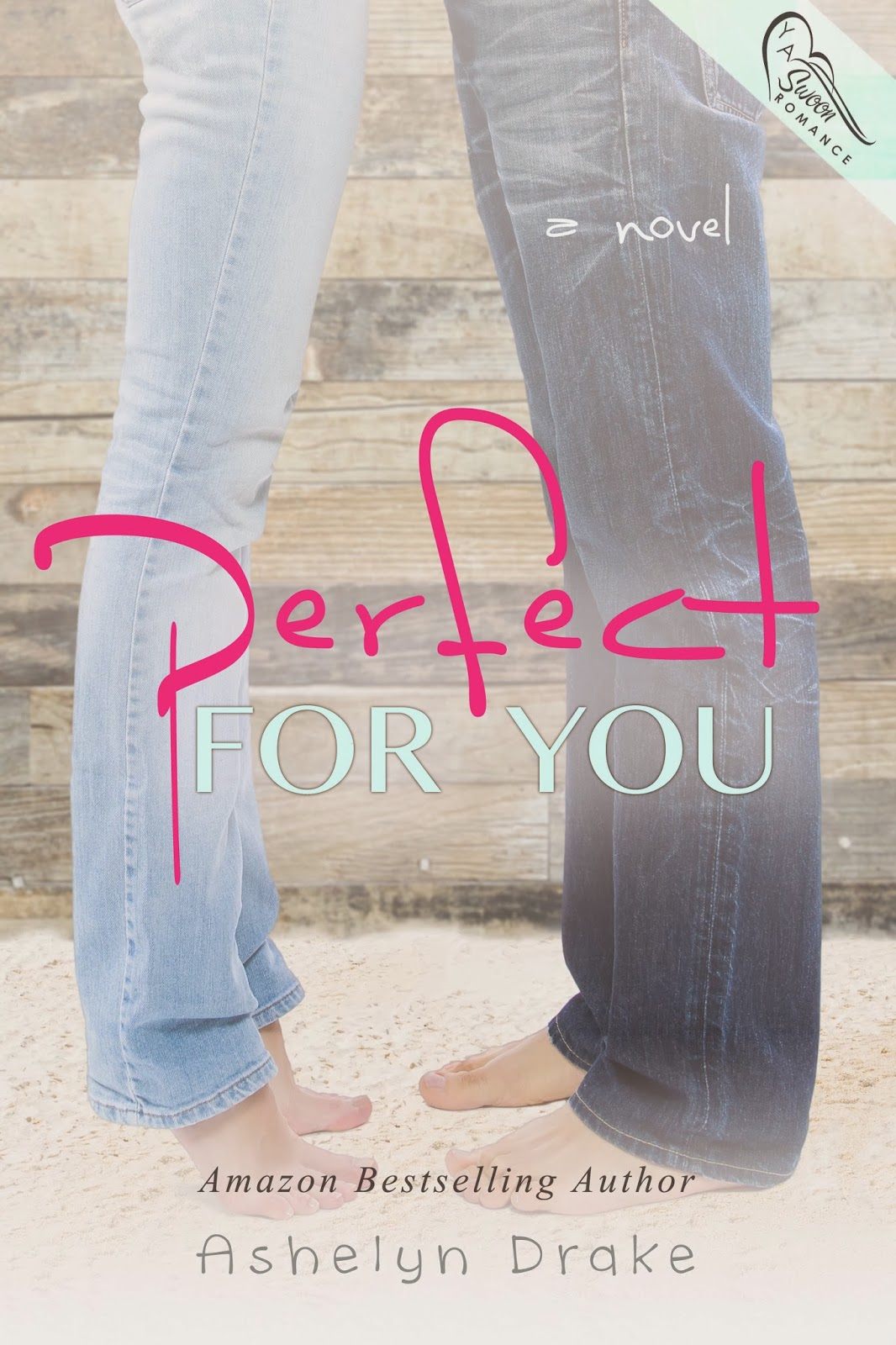 Sophomore year in high school comes with its own set of problems. You're no longer a freshmen, but you're still two years away from ruling the school. So, you sit and languish in a kind of purgatory until junior year, when things start to get interesting.

That is, unless during your sophomore year, you find your boyfriend making out with another girl in front of your locker. Then, interesting takes on a whole new meaning, and that's what happened to seventeen-year-old Meg Flannigan. It's no wonder her self-esteem suffered a major hit.

Now a senior, Meg catches the eye of not one, but two guys at school (I know, right?). They happen to both be gorgeous, and each vies for her attention in the most flattering of ways. Sounds good, right? Not if one of the guys is her boyfriend, and the other one wants to be.

Meg doesn’t want to lose Ash. They’ve been together for almost five months, and she’s falling in love with him. But Noah. Ah, Noah. He’s the irresistible guy Meg has been crushing on for two years, and she isn’t ready to send him away either. But stringing both along could have disastrous results, leaving Meg in the cold once again.

One thing's certain. Meg needs to decide between Ash and Noah soon, or she'll lose her perfect match forever.

PERFECT FOR YOU was released previously as two novellas. Ashleyn wanted to give her readers more, and has decided to write an entire novel based around Meg's story

You Can Find it At:
.Goodreads

Ashelyn Drake is a New Adult and Young Adult romance author. While it’s rare for her not to have either a book in hand or her fingers flying across a laptop, she also enjoys spending time with her family. She believes you are never too old to enjoy a good swing set and there’s never a bad time for some dark chocolate. She is represented by Sarah Negovetich of Corvisiero Literary Agency.