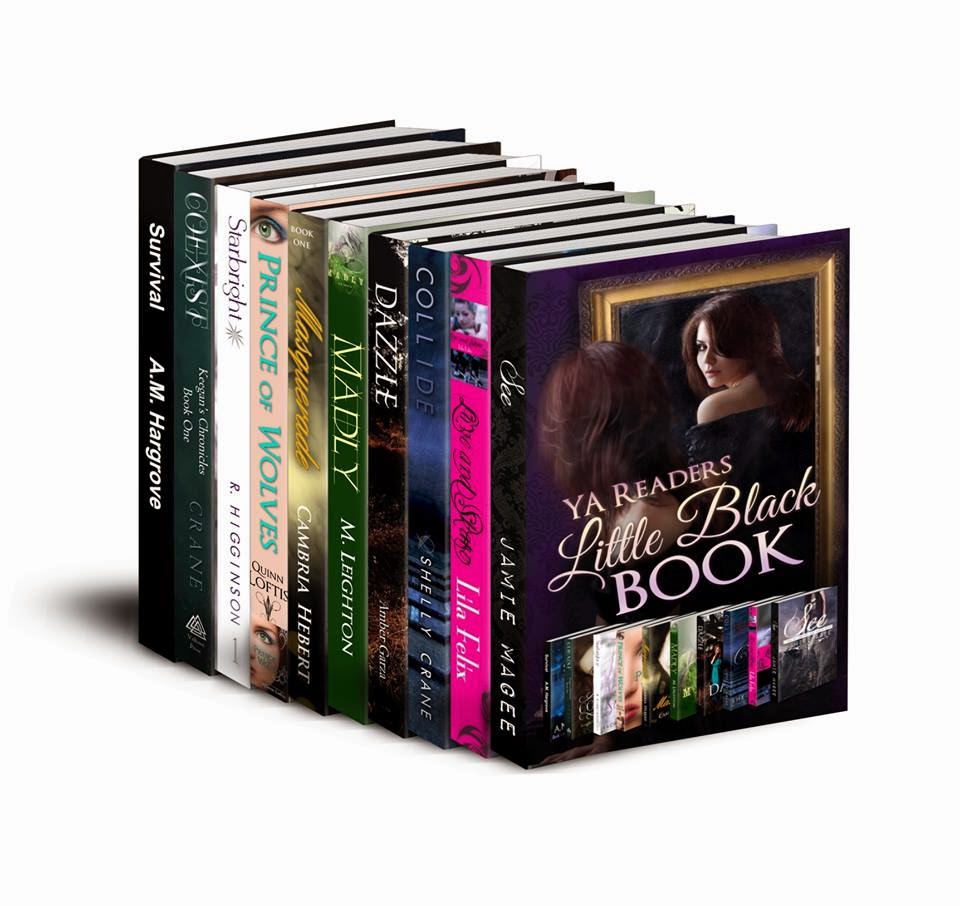 Sherry has an abusive ex-boyfriend who shows up on her doorstep and claims to be one of these beings. He's no longer the same person in that body.

Her mysterious rescuer introduces her to a world that Maddie has difficulty accepting as reality. Will this strikingly gorgeous stranger be the key to her future or will she return to her mundane world, scarred from her experience?

He meets Nellie Forrester and thinks he can let it go for her. But how can you love someone when the wounds from your past are still wide open?

Charlie knew then that part of her was stolen. She was missing memories. Those memories were sacred. They held the key to her sanity. They told her that the sinister whispers, and the shadows that came to life before her, were not as ominous as she felt they were.

All Delaney wants is to be normal. That's why she is drawn to Sam. He can offer her the life she's always desired. Only Sam has secrets of his own. Secrets that are deadly.

Madly has loved Jackson as long as she can remember, but he is the one thing even a princess can’t have. Can she resist love to become the queen she was fated to be? Or can she find a way to have both?

Rourk finds himself drawn to Keegan's side every time she thinks his name. He wants to talk to her but remains in the shadows, silently guarding her every time she mentally beckons him. A twist of fate thrusts the two of them together when Rourk is forced to step up his protection and make his presence known.

With her parents and Seth, the boy intended to be her Counterpart, by her side she faces down demons and fallen angels in an effort to protect the last inhabited planet in the universe. But evil is not her only enemy. She also fights her future as she tries to decide if she’s willing to give up her human relationships, especially that of her best friend Tristan, in order to save humanity.

From the moment Jacque sets eyes on Fane she feels an instant connection, a pull like a moth to a flame. Little does she know that the flame she is drawn to is actually a Canis Lupus, werewolf, and she just happens to be his mate; the other half of his soul.

When I look in the mirror, I see a stranger. When I look over my shoulder, no one's there… Yet I feel watched. Hunted. Afraid. And then he tells me I’m beautiful. He tells me I’m safe. I believe him. Until someone tries to kill me.