Ashley Stoyanoff is thrilled to release the cover of Deadly Pack, the final book in her young adult paranormal romance trilogy, the Deadly Trilogy, which is set to release on September 27, 2014. 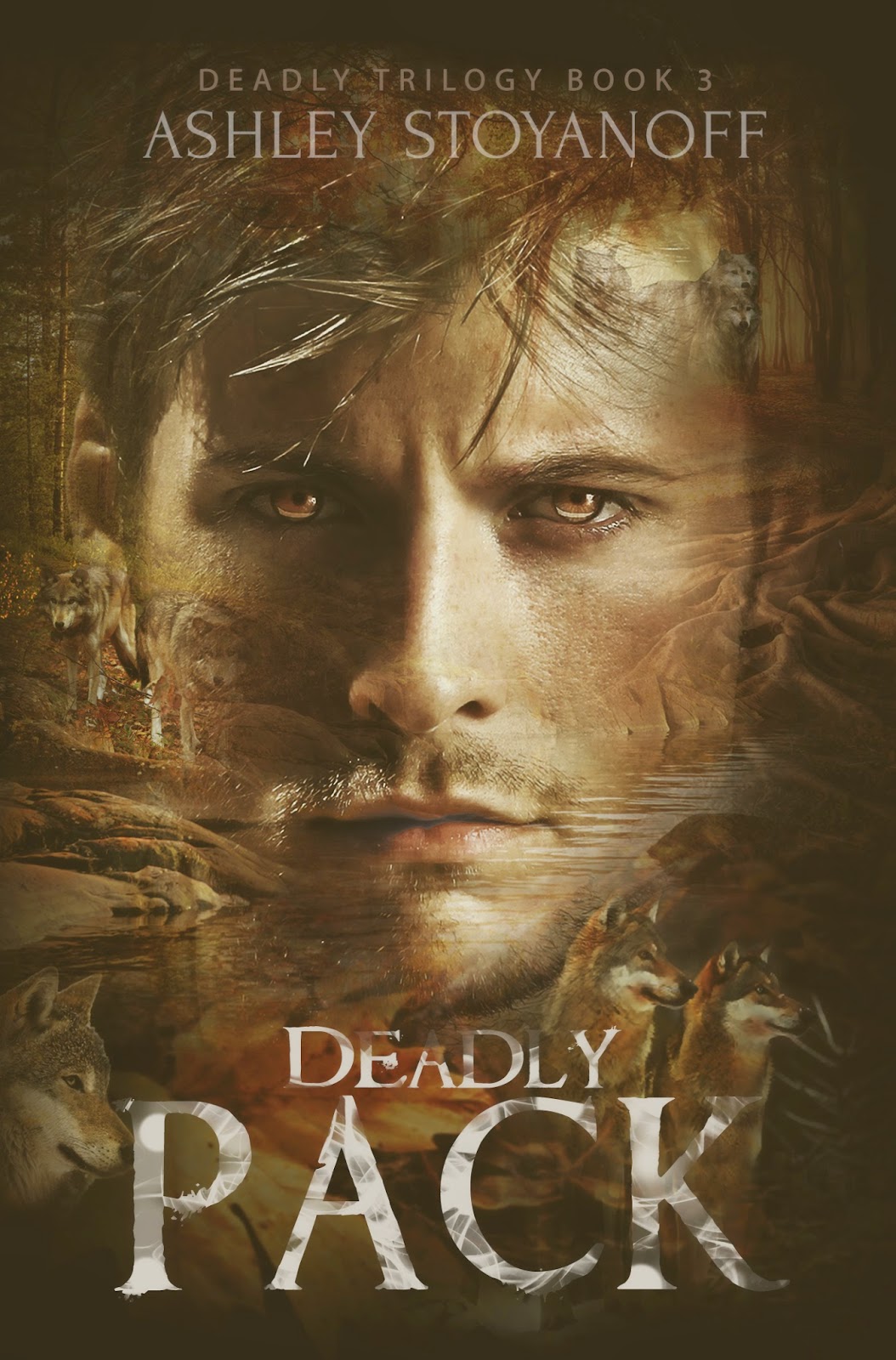 Since becoming the alpha female of the Dog Mountain pack, Jade certainly has had her share of challenges. She’s had to prove herself to a bunch of werewolves that she spent years hating; forgive her mate who’d done nothing but lie to her, and face the grueling fact that her father leads a pack of werecougars, who are responsible for tormenting her werewolves for many years.

On the upside, the Dog Mountain pack is finally coming together—now that Jade and Aidan’s mate status is official. And now that they know where her father’s been hiding his nasty pack of beasts, Jade and Aidan can concentrate on stopping them once and for all.

But when Jade’s dad finds out that she’s become Aidan’s official mate, all hell breaks loose, and Jade and Aidan soon learn that his plans for their werewolves are bigger than anyone could have ever suspected.

Ashley Stoyanoff is an author of paranormal romance books for young adults, including The Soul's Mark series and the Deadly Trilogy. She lives in Southern Ontario with her husband, Jordan, and two cats: Tanzy and Trinity.

In July 2012, Ashley published her first novel, The Soul’s Mark: FOUND, and shortly thereafter, she was honored with The Royal Dragonfly Book Award for both young adult and newbie fiction categories.

An avid reader, Ashley enjoys anything with a bit of romance and a paranormal twist. When she’s not writing or devouring her latest read, she can be found spending time with her family, watching cheesy chick flicks or buying far too many clothes.