I'm going to continue to do double books until I get caught up with my schedule!

This week, I am anticipating The Fine Art of Pretending by Rachel Harris and Emergent by Rachel Cohn. TFoP looks SO good and I can't wait to get my hands on it! I really want to read ALL of Rachel's stuff, but am planning on getting her various works over time through binge-buying. Beta by Rachel Cohn was SO good, and it's been two years since it came out. I've been waiting and waiting, and the time if finally here! I can't wait to figure out what happens next after the major cliffhanger of the first book!

The Fine Art of Pretending 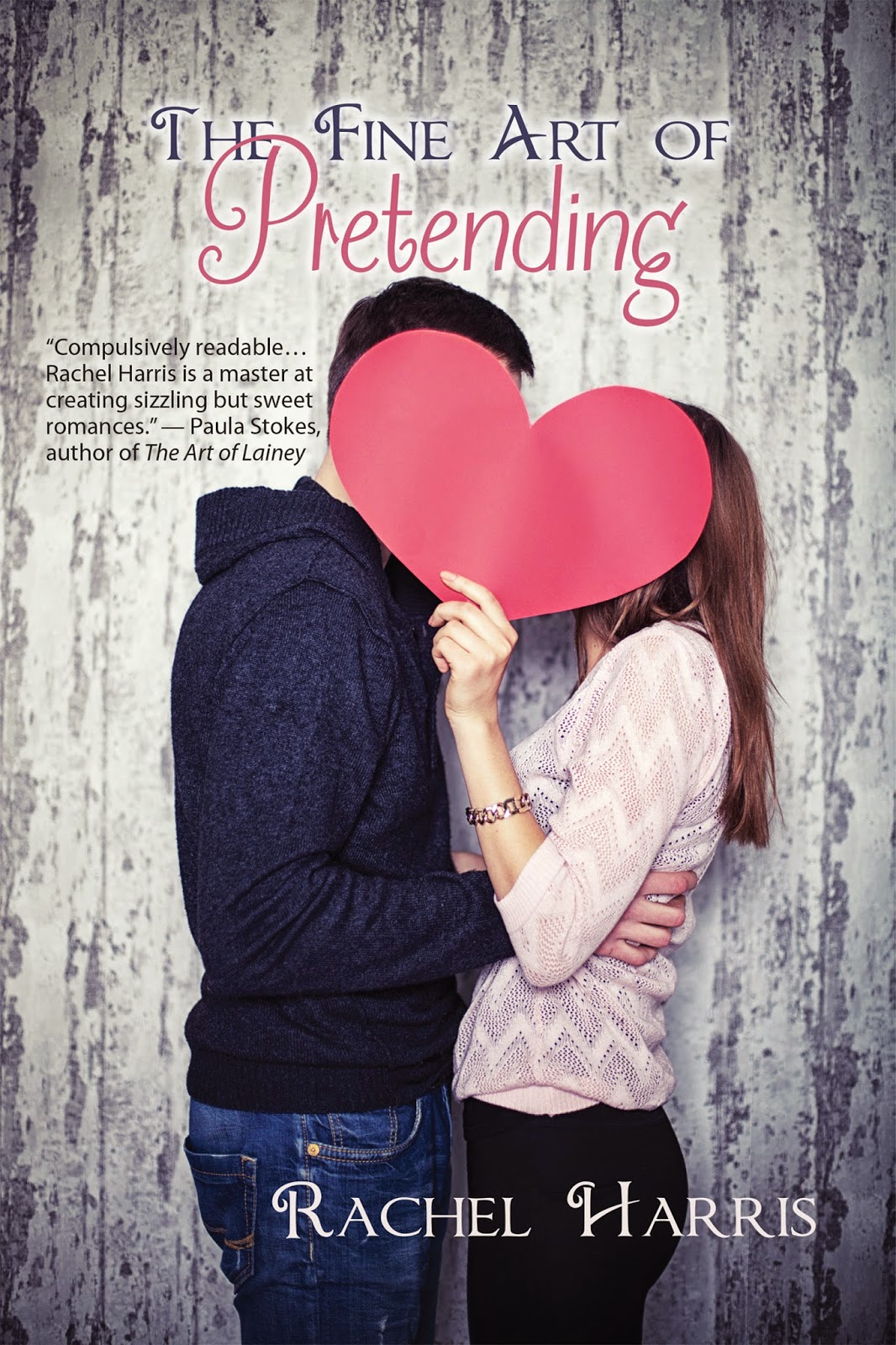 According to the guys at Fairfield Academy, there are two types of girls: the kind you hook up with, and the kind you're friends with. Seventeen-year-old Alyssa Reed is the second type. And she hates it. With just one year left to change her rank, she devises a plan to become the first type by homecoming, and she sets her sights on the perfect date—Justin Carter, Fairfield Academy’s biggest hottie and most notorious player.

With 57 days until the dance, Aly launches Operation Sex Appeal and sheds her tomboy image. The only thing left is for Justin actually to notice her. Enter best friend Brandon Taylor, the school’s second biggest hottie, and now Aly’s pretend boyfriend. With his help, elevating from “funny friend” to “tempting vixen” is only a matter of time.

But when everything goes according to plan, the inevitable “break up” leaves their friendship in shambles, and Aly and Brandon with feelings they can’t explain. And the fake couple discovers pretending can sometimes cost you the one thing you never expected to want. 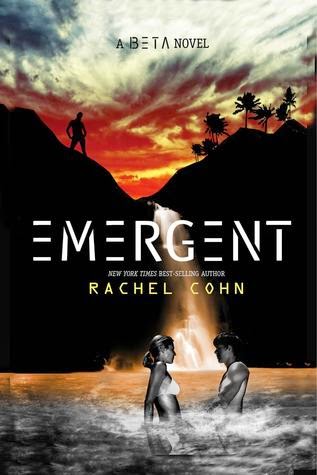 Zhara, the First. Elysia, her clone. On the surface, they are identical. But looks can be deceiving.

When Zhara plays, she plays to win. She thought she had escaped the horrors of Doctor Lusardi's cloning compound. But the nightmare is just beginning. Elysia has taken everything from Zhara-a softer, prettier version of herself and an inescapable reminder of all she's failed at in her life. Now the man Zhara loves has replaced her with Elysia. Zhara will get her clone out of the way, no matter the cost.

Elysia has finally learned the truth: she has a soul. Her First is alive. She knows it hurts Zhara to see her with Alexander, but she can't give him up. The genetically-perfected Aquine has chosen as her as his life mate, and their days together are limited.

Elysia can't remain in the Rave Caves off the shores of Denesme forever. Revolution is brewing on the island paradise. Hundreds of soulless clones remain imprisoned like Elysia once was, slaves to the whims of their owners-wealthy human inhabitants of the island. As a group of clones and humans, led by Alexander, plot an insurrection that will turn Denesme's world upside down, Elysia knows her place is fighting by his side. Terrible sacrifices must be made to defeat Denesme's twisted regime. But even the greatest losses cannot prepare Elysia for the ticking time bomb built into her own programming...