Top Ten Places Books Have Made Me Want to Visit

Top Ten Tuesday is hosted by The Broke and the Bookish!

There are so many places to choose from! In no particular order, here are what I've chosen:

1. Europe - Specifically England, Greece, Amsterdam and France. Books that have made me want to go there: Anna and the French Kiss by Stephanie Perkins (France), Die for Me by Amy Plum (France), The Fault in Our Stars by John Green (Amsterdam), Just One Day by Gayle Forman (Paris, Amsterdam, England, etc), All That Glows by Ryan Graudin (England), Ruby Red by Kerstin Gier (England), The Name of the Star by Maureen Johnson (England), and Clockwork Angel by Cassandra Clare (England).

2. Egypt - I am in love with Egypt and have been as long as I can remember, mostly because of my Cleopatra infatuation. Books that have made me want to go there: Cleopatra's Daughter by Michelle Moran, The Kane Chronicles by Rick Riordan, plus all the non-fiction books I read as a child. 4. Erilea - From Throne of Glass by Sarah J. Maas. Erilea is royally messed up right now, but once they sort out their problems, or before they took place, I would LOVE to visit this continent full of magic, faeries, kings, and queens! Within Erilea, I'd love to see Terrasan and Eyllwe! If given the chance, I'd go off continent to Wendlyn too!

5. Olympus - If given the option, who wouldn't?!?! Books that made me want to go there: Percy Jackson and the Olympians by Rick Riordan, The Goddess Test by Aimée Carter, and Half-Blood by Jennifer L. Armentrout. 7. Shadow Falls Camp - Shadow Falls is full of magical teenagers of various different species. I would most DEFINITELY want to go there! 9. New York - So many books take place in New York. I have yet to go there, but am crossing my fingers that I will get to someday! Books that have made me want to go there: Embrace by Jessica Shirvington, Percy Jackson by Rick Riordan, The Mortal Instruments by Cassandra Clare, Where She Went by Gayle Forman, and Take a Bow by Elizabeth Eulberg. 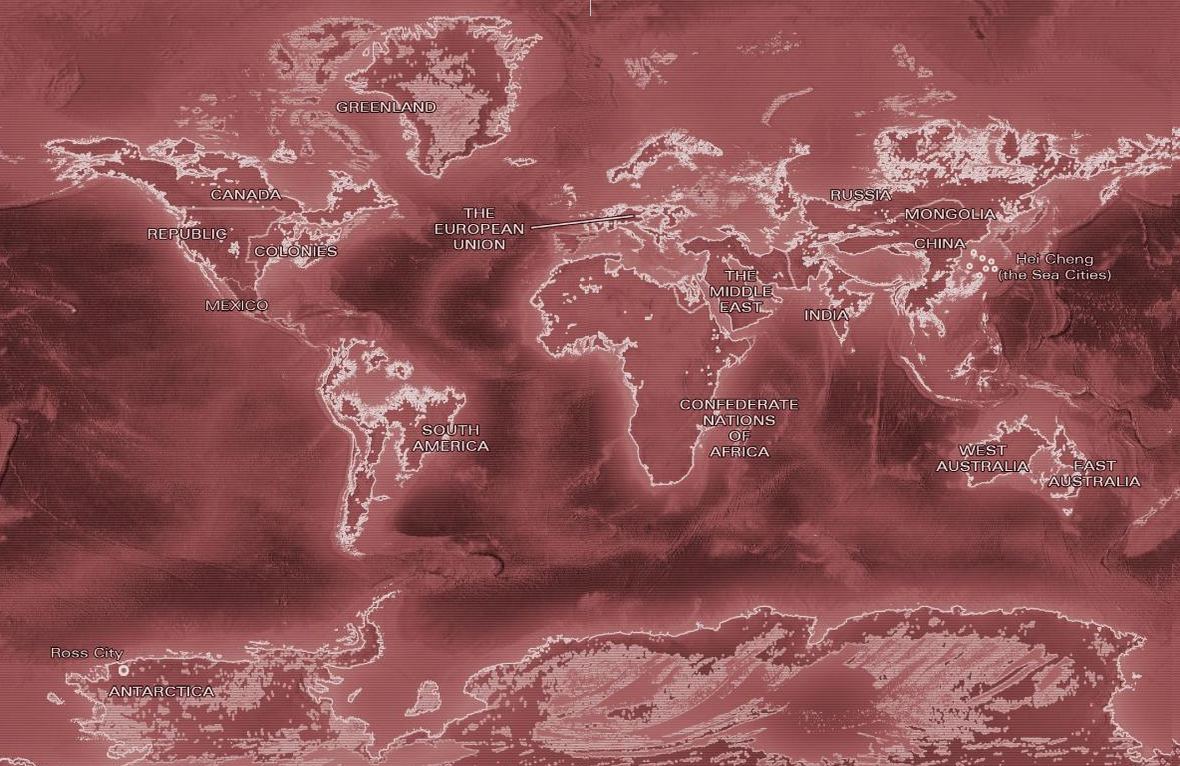 Bonus: Primoria from Snow Like Ashes by Sara Raasch!