This week, I am featuring Trust Me, I'm Lying by Mary Elizabeth Summer, and Redeemed by P.C. and Kristin Cast! I'm super excited for both titles! Trust Me, I'm Lying is the first book in a series, and it looks SO good! I can't wait to dig into it. Redeemed is the twelfth and final book in the House of Night series. The last few books have been disappointing, but I hope it will end strong! 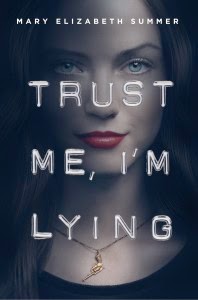 Fans of Ally Carter, especially her Heist Society readers, will love this teen mystery/thriller with sarcastic wit, a hint of romance, and Ocean’s Eleven–inspired action.


But when she comes home one day to a ransacked apartment and her father gone, Julep’s carefully laid plans for an expenses-paid golden ticket to Yale start to unravel. Even with help from St. Agatha’s resident Prince Charming, Tyler Richland, and her loyal hacker sidekick, Sam, Julep struggles to trace her dad’s trail of clues through a maze of creepy stalkers, hit attempts, family secrets, and worse, the threat of foster care. With everything she has at stake, Julep’s in way over her head . . . but that’s not going to stop her from using every trick in the book to find her dad before his mark finds her. Because that would be criminal. 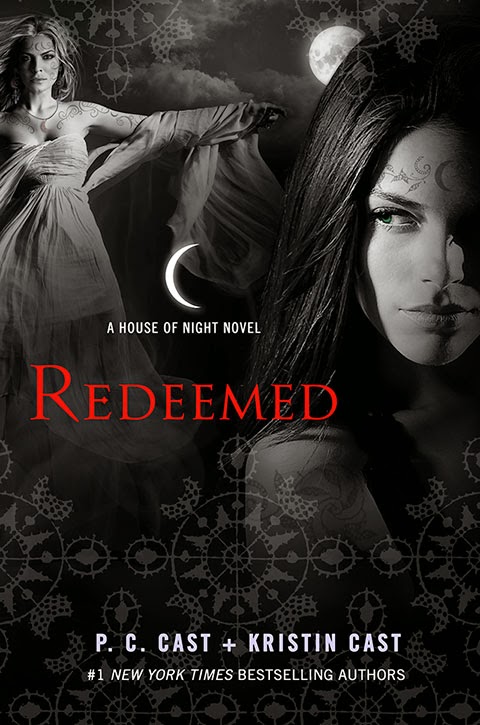 In the final electrifying novel in the HoN series, Neferet has finally made herself known to mortals. A Dark Goddess is loose on Tulsa and the world. No single vampyre is strong enough to vanquish her - unless that creature has the power to summon the elements as well as the ability to wield Old Magick. Only Zoey Redbird is heir to such power…but because of the consequences of using Old Magick, she is unable to help. Find out who will win and who will lose in this epic battle of Light versus Darkness.